Flexible fiberoptic bronchoscopy (FFB) remains the most important minimally invasive method for the diagnosis of lung cancer (LC). We performed a retrospective study to assess the main endoscopic findings of malignant lung tumors in the large airways in a cohort of Romanian patients. The group consisted of 32 (84.21%) men and six (15.78%) women, with an average age of 64.63+/-6.07 years. The bronchoscopic examination allowed the detection and biopsy of 36 malignant lung tumors, and in two other cases, due to malignant atelectasis, the patients were sent to a Department of Thoracic Surgery, to perform the biopsy following the surgery. Histopathological (HP) examination revealed the presence of squamous cell carcinoma (SCC) in 19 (50%) patients, adenocarcinoma (ADC) in 11 (28.94%) patients and small cell lung cancer (SCLC) in eight (21.05%) patients. The macroscopic and microscopic analysis of the lung tumors showed that infiltrative forms were found in most cases (58.33%), followed by exophytic (mass) endobronchial lesions (22.22%) and mixed forms (19.44%). If most infiltrative forms were SCC (66.66%), the exophytic and mixed lesions were most frequently ADC (50% and 57.14%). The tumor lesions caused both malignant bronchial stenosis (57.89%) and malignant atelectasis (42.1%). The main mechanisms involved in bronchial malignant obstruction were endoluminal (50%), mixed (31.57%) and extraluminal (18.42%) mechanisms. In conclusion, FFB remains the main method of diagnosing LC in the large airways. The most common macroscopic appearance of lung tumors revealed by bronchoscopy was the infiltrative appearance. In half of our patients, the malignant bronchial obstruction was achieved by endoluminal mechanism. The most common pathological form found in our patients was the SCC, as described in half of the investigated patients. 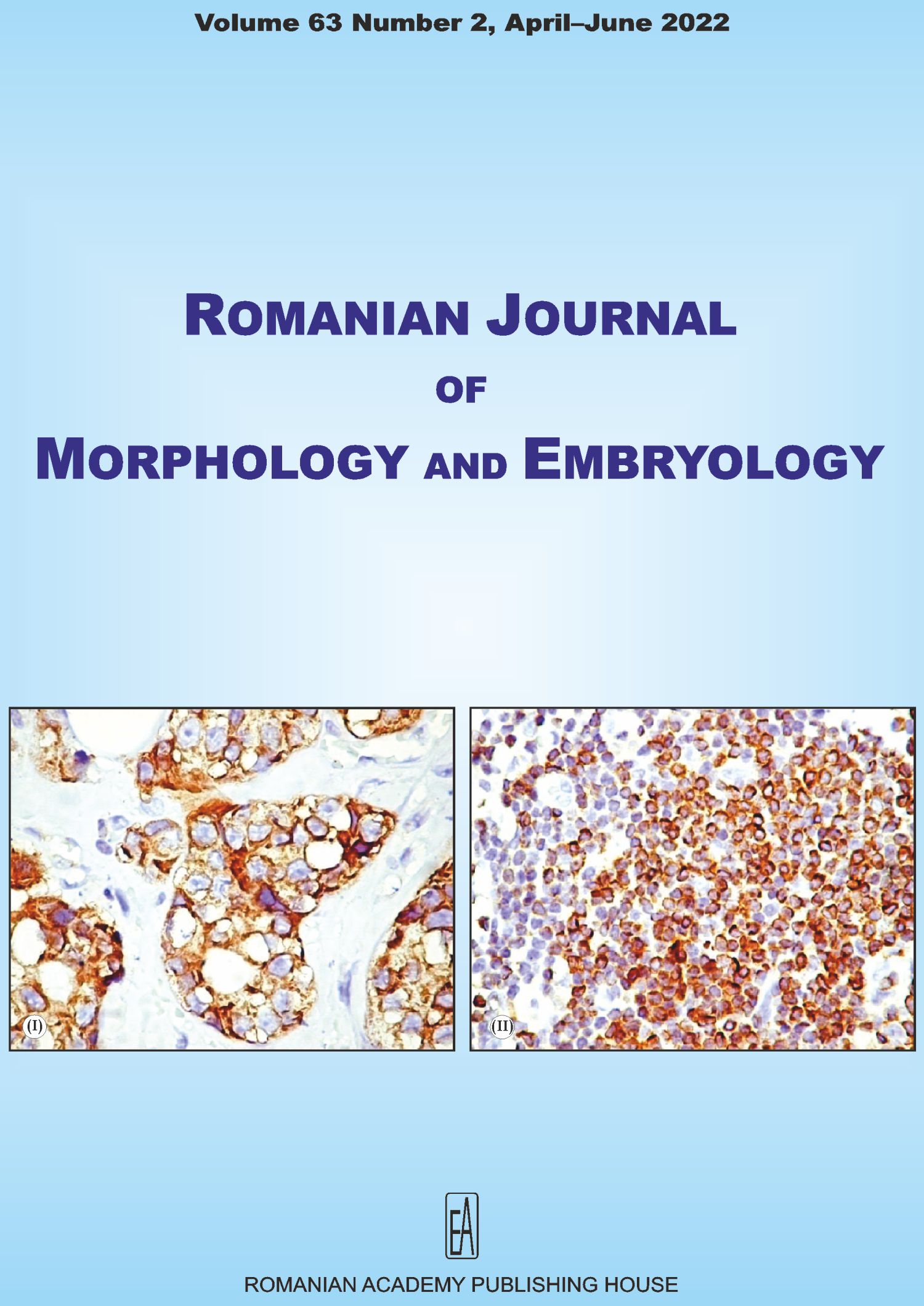