Uveal melanoma is the most common intraocular tumor characterized by increased metastatic potential. The tumor develops from uveal melanocytes that, from an embryological point of view, derive from the cells of the anterior neural crest. The risk factors associated with melanoma development are close related to patient phenotype: light-colored hair and iris, fair skin. Recent studies have shown the link between choroidal melanoma and choroidal pigmentation of white-haired and light-colored eyes individuals. Increased pigmentation of the choroid is associated to marked increase in melanocyte density, which from a histological point of view can be a starting point for choroidal carcinogenesis. This case report is about a 36-year-old patient who presented in an outpatient ophthalmological examination for intermittent vision blurring. The ophthalmological examination revealed a view of 0.8 and nasally from the optic nerve head, a prominent tumor-shaped formation was detected during the fundus examination. The presence of a choroidal melanoma was suspected and eye ultrasound, angio-fluorography, optical coherence tomography (OCT) were performed and confirmed the diagnosis. Due to the small size, a team of three ophthalmologists decided to make brachytherapy. The procedure consisting of brachytherapy was temporarily applied to the scleral wall and was done at Debrecen University Hospital, Hungary, the follow-up monitoring being done at the Clinic in Oradea, Romania. Although the initial prognosis was optimistic, after four years of brachytherapy the tumor recurred, the dimensions found were over 14 mm, which is why enucleation was decided. Prior to enucleation, no computed tomography (CT) metastases were detected. Five months after enucleation, hepatic metastases occurred and after another two months, death occurred. 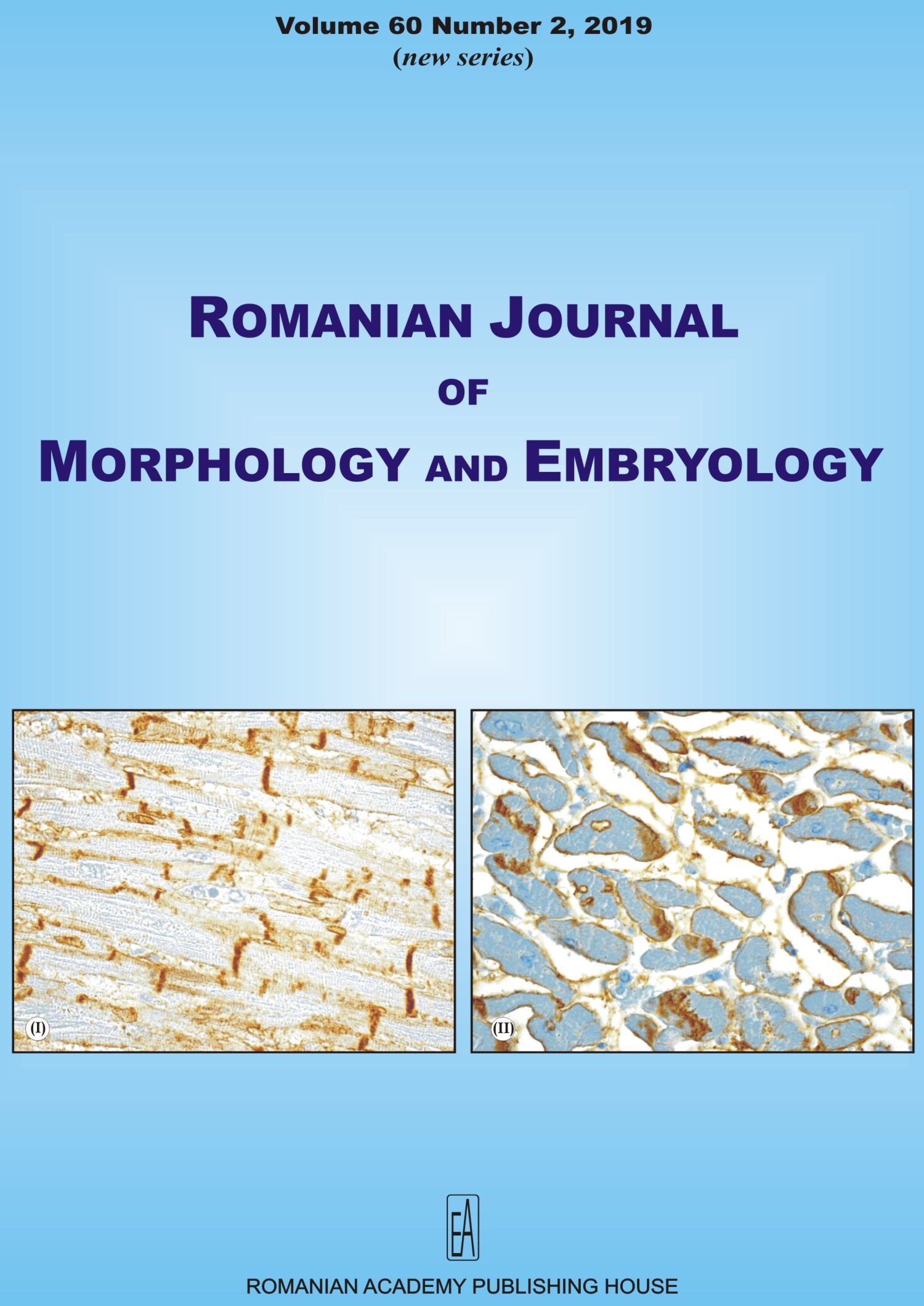