The incidence of adnexal masses in pregnancy has increased significantly over the last decades and this is mostly because of the widespread use of ultrasound for pregnancy surveillance. Although a clear majority of adnexal masses found in the first trimester are functional cysts, which have a small diameter and disappear spontaneously, those that do persist into the second and third trimester require ultrasound surveillance for proper management. The presence of a large adnexal mass in the third trimester of pregnancy represents solid grounds for delivery via Caesarean section (C-section) both because of the risk of dystocia and the advantage of one-step approach of cystectomy/oophorectomy at the time of C-section. This is a retrospective study of all the third trimester pregnancy related adnexal masses that delivered in our Hospital in the last 10 years via C-section where cystectomy was also performed. Our aim was to look at the histological type of ovarian mass and to compare our results to those previously published by other authors. We also wanted to see whether the clinical suspicion based on prenatal ultrasound aspect, where this was available, was similar to the postnatal histology report. Secondary outcomes were gestational age at delivery, fetal weight and Apgar score. We found that dermoid cysts are the most common type of adnexal mass with an incidence of 46%, followed by mucous cysts 27%, serous cysts 18% and endometrioses 9%, which is consistent with the data published by other authors in larger series. In terms of prenatal clinical diagnosis, detailed ultrasound assessment of the ovarian mass was available only in less than half of these cases, but in these, the clinical suspicion was confirmed by histology report. In our series, we had no case that required premature delivery because of adnexal mass-related complications and fetal outcome was very good with normal birth weight and high Apgar score. Although this is a small series of cases, it confirms the incidence previously published of the different histological types of ovarian tumors. It also shows that fetal outcomes are very rarely affected by the presence of ovarian masses and premature iatrogenic delivery for maternal well-being is the only note wordy one of them. 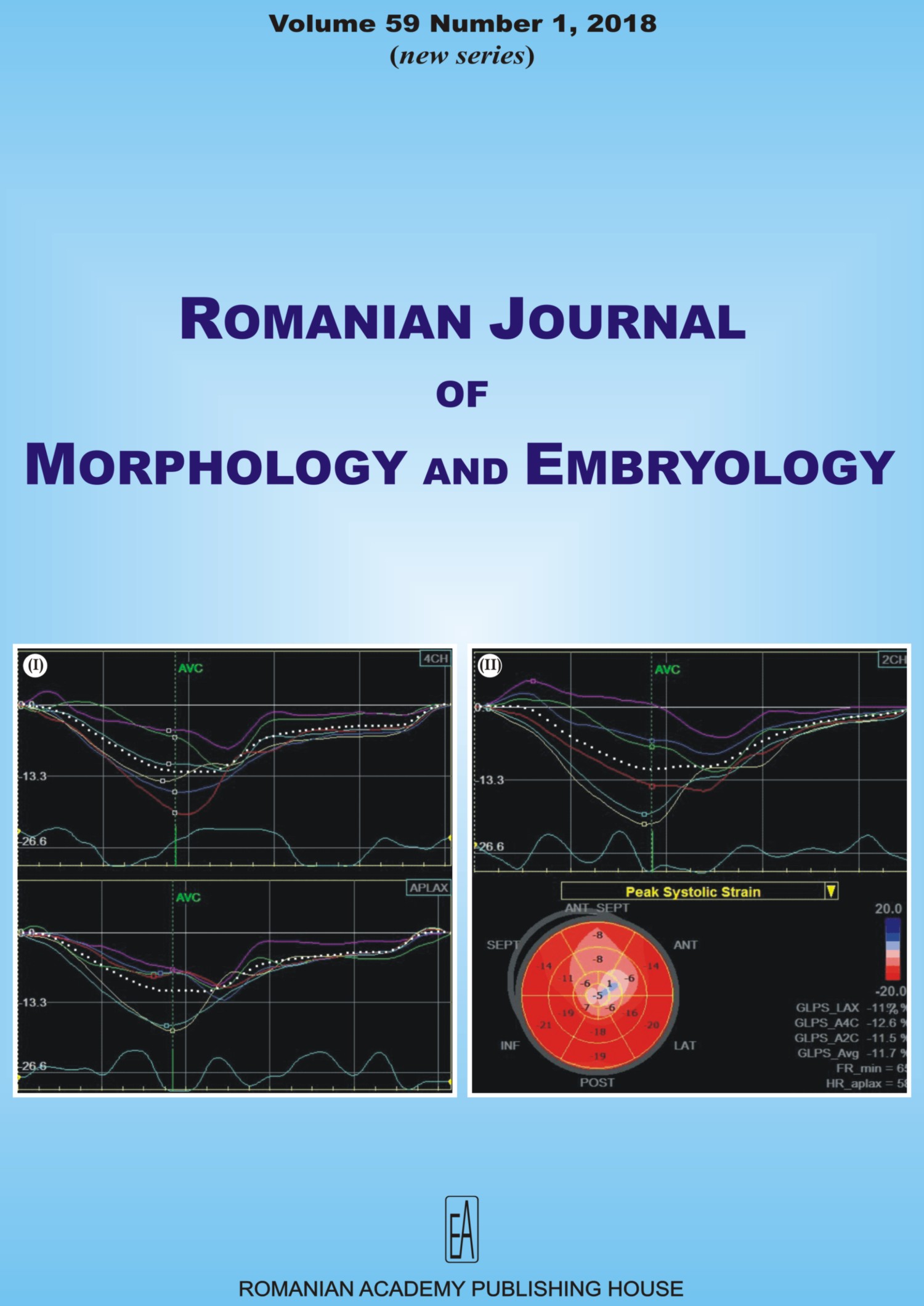