The study aimed to assess the short-term effects exerted by two inorganic arsenic species (arsenite and arsenate) on Artemia salina after 24, 48 and 72 h. The dose-lethality curves obtained indicate that the lethality induced by arsenite was higher than by arsenate. The lowest observed effect concentration for arsenite (0.5 micro-g/mL) is similar with the no observed effect concentration for arsenate, thus indicating that the toxicity of arsenite is higher compared with arsenate. Also, the lethal concentration 50 values confirm that arsenite induced about 1.24-fold higher toxicity than arsenate at 24 h and about three-fold higher toxicity at 48 h and 72 h of exposure. Both LC50 (lethal concentration 50) values are indicating negligible effects exhibited by arsenic at this trophic level after short-term exposure. The predicted no effect concentration in the surface aquatic compartment corresponds to 10.38 micro-g/L, similar to the limit imposed by Directive 98/83/EC. 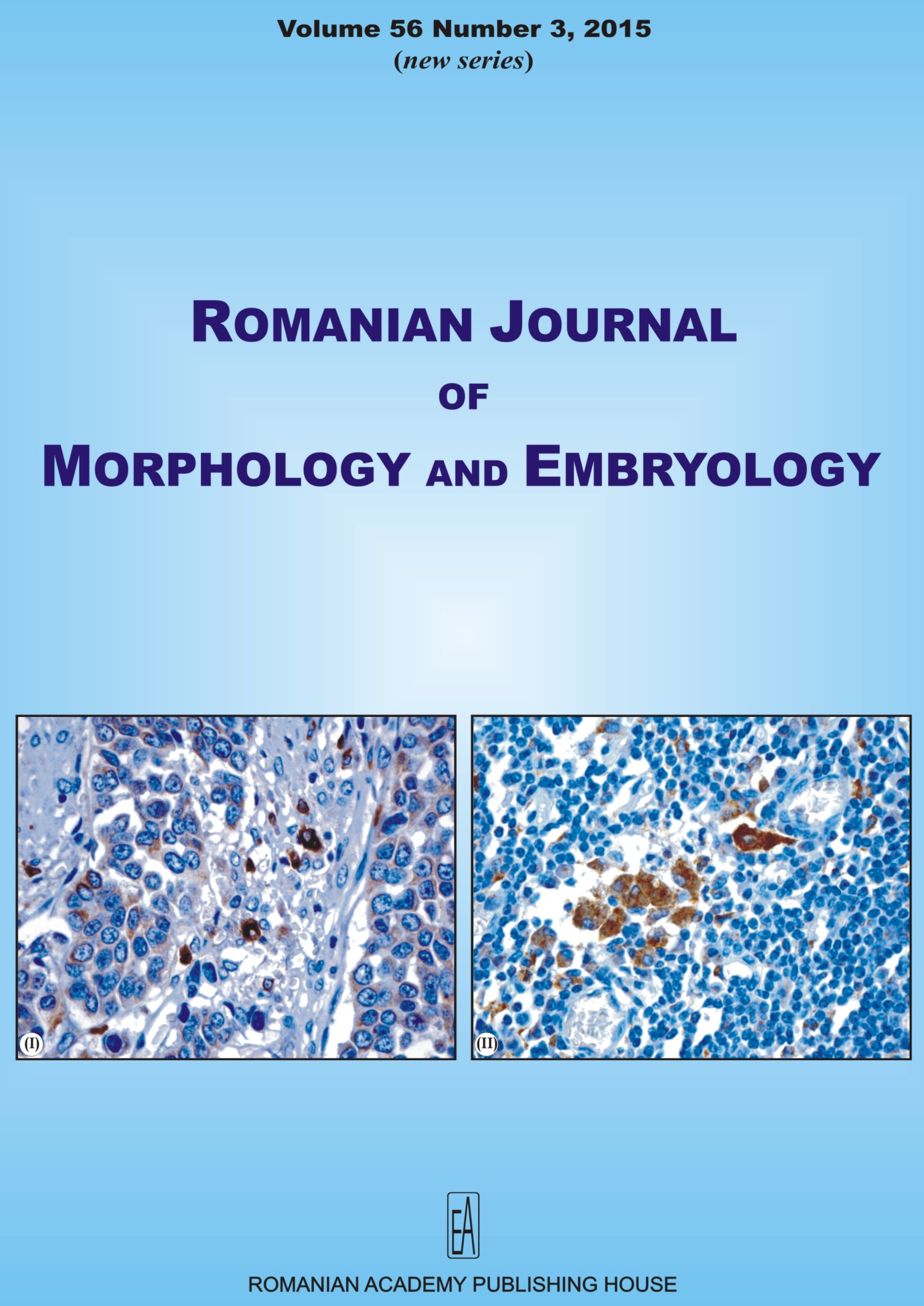