Fibroepithelial polyps - a rare pathology of the upper urinary tract

Ureteral fibroepithelial polyps are a rather uncommon pathological entity. However, an increase of their incidence was recorded during the recent period, probably due to better access to the investigative methods. The aim of this study was to assess the diagnosis and endoscopic treatment particularities of these cases. Our experience was based on 11 cases evaluated in the last 12 years. The mean patients age was 43 years (between 26 and 54). Hematuria, flank pain, suprapubic discomfort and urinary frequency were the main symptoms. Diagnosis was based on ultrasonography, IVP (intravenous pyelography), cystoscopy and ureteroscopy and confirmed by histopathology. In four cases, smooth polypoid masses covered by apparently normal urothelium and protruding through the ureteral orifice were discovered. In six cases, the fibroepithelial polyps appeared as a large filling defect in the ureter. In another case, a large, organized, blood clot protruding from the left orifice imposed ureteroscopy with the identification of a mid-ureteral polyp. Ten cases were treated by ureteroscopic laser ablation, while transureteral resection was applied in one case. After complete excision of the polypoid base, a double-J stent was indwelled for six weeks. Histology described the lesions as fibroepithelial polyps: hyperplastic urothelium overlying an intact basement membrane with extensive submucosal edema, dilated blood vessels, chronic inflammatory cells and fibrous stroma. No recurrences were found during a follow-up period of 56 months (between 6 and 72 months). Ureteral fibroepithelial polyps represent a rare pathology, ureteroscopy being the gold standard diagnostic method. The appearance and location of the lesions are pathognomonic, and complete excision may be performed by ureteroscopic approach. Recurrences seem to be rare in these tumors. 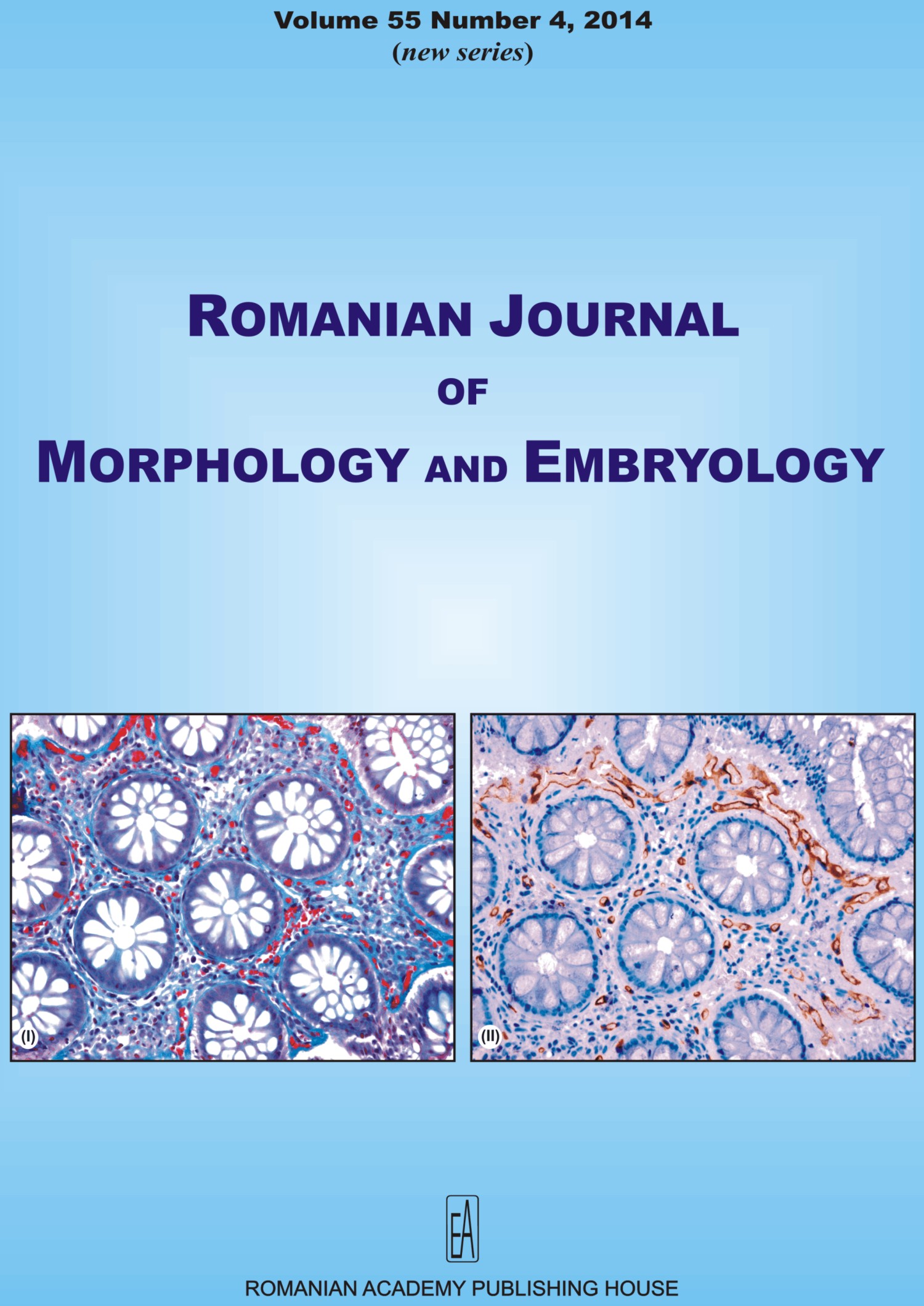