Levels of metalloproteinase 8 (MMP8) in gingival crevicular fluid were studied in case of treatment with fixed orthodontic appliances. It were found a relationship between its levels and stages of the treatment under a good control of the bacterial plaque. Gingival overgrowth (GO) during the orthodontic treatment was traditionally considered as an inflammatory reaction consecutive of bacterial plaque accumulation because of difficult hygiene in those patients. Our study starts from the hypothesis that the gingival volume growth during the fixed orthodontic treatment appears at the beginning, without any inflammatory signs, as a result of the mechanical stress and periodontal remodeling during the orthodontic dental movement, the MMP8 acting as an indicator of this situation. Material and Methods: Twenty-two patients received a fixed orthodontic treatment. Periodontal examination took place one hour before and one hour, four and eight hours and weekly after until eight weeks. At each session gingival crevicular fluid (GCF) was sampled and the level of MMP8 was determined. AtÃƒ?Ã‚Â the appearance of gingival overgrowth (GO) gingivectomy was performed. Results: In the 13 patients that did not develop gingival overgrowth, the levels of MMP8 increased in the first 4-8 hours after orthodontic appliance and then fall to the initial level. In the nine patients with gingival overgrowth, the MMP8 levels in GCF continued to rise until the appearance of GO. In cases of GO with inflammation the levels of MMP8 were significantly higher than in cases of GO without inflammation. The expression of MMP8 in hypertrophied gingiva was more intensive in cases of GO with inflammation. Conclusions: It is possible that the MMP8 values in GCF to be a marker of the GO onset. MMP8 determination and monitoring at shorter time intervals may lead to a better control of the bacterial plaque and avoidance of gingival inflammation. 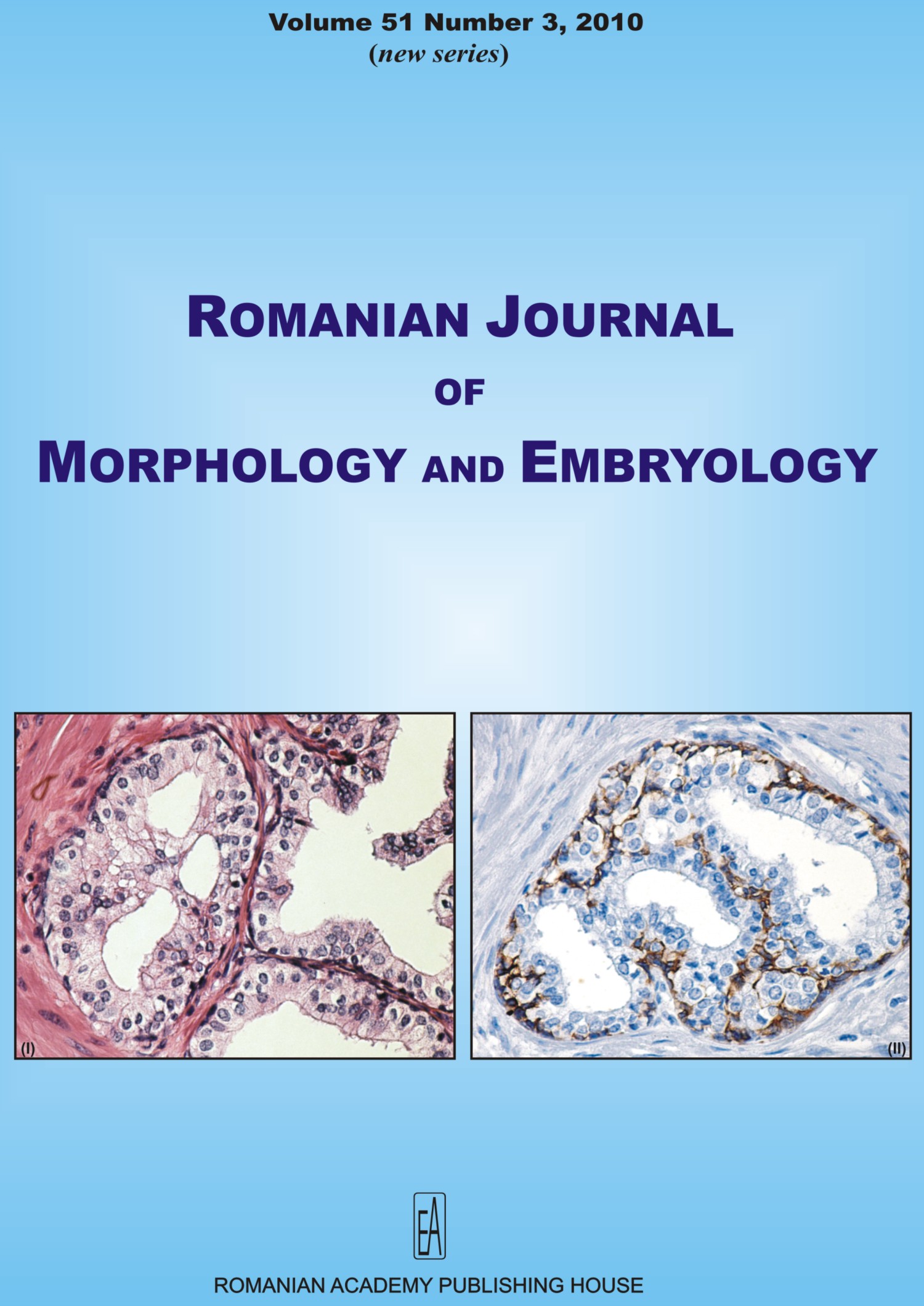