Background and Purpose: Ovarian cancers are composed of heterogeneous cell populations, including highly proliferative immature precursors and differentiated cells that may belong to different lineages. The main reason why epithelial ovarian cancer is difficult to treat is the unusual mechanism of dissemination that involves local invasion of pelvic and abdominal organs. But, unlike many other carcinomas, initial dissemination rarely requires blood or lymph vessels. Because it has been proven that aggregates of malignant cells within the ascites of patients diagnosed with ovarian cancer represent an impediment to cure such cancers, in the present study we adopted suspension culture combined with anti-cancer regimens as a laboratory strategy for research of the initial process of peritoneal micrometastasis. Experimental Design: MLS human ovarian cancer cells were cultured in serum-free medium. Cells of passage eight were treated in combination with the anticancer agent doxorubicin at different peak plasma concentrations for 24 hours, and then maintained under suspension culture. The acquired increased aggressiveness properties was confirmed by multidrug resistance assays and by their ability to grow in an anchorage-independent manner in vitro as tumor spheroids. Results: Cells selected after chemotherapy had a increased proliferative potential, eliminated Rhodamine 123 in culture and also formed spheroids in suspension. Conclusions: Here we present direct evidence that the metastasis of human ovarian cancer may be a result of transformation and dysfunction of immature precursor cells in the ovary. Also, spheroid formation may represent a key component of chemotherapy recurrence and a better understanding of these 3D structures can contribute to the development of new treatments for metastatic carcinoma. 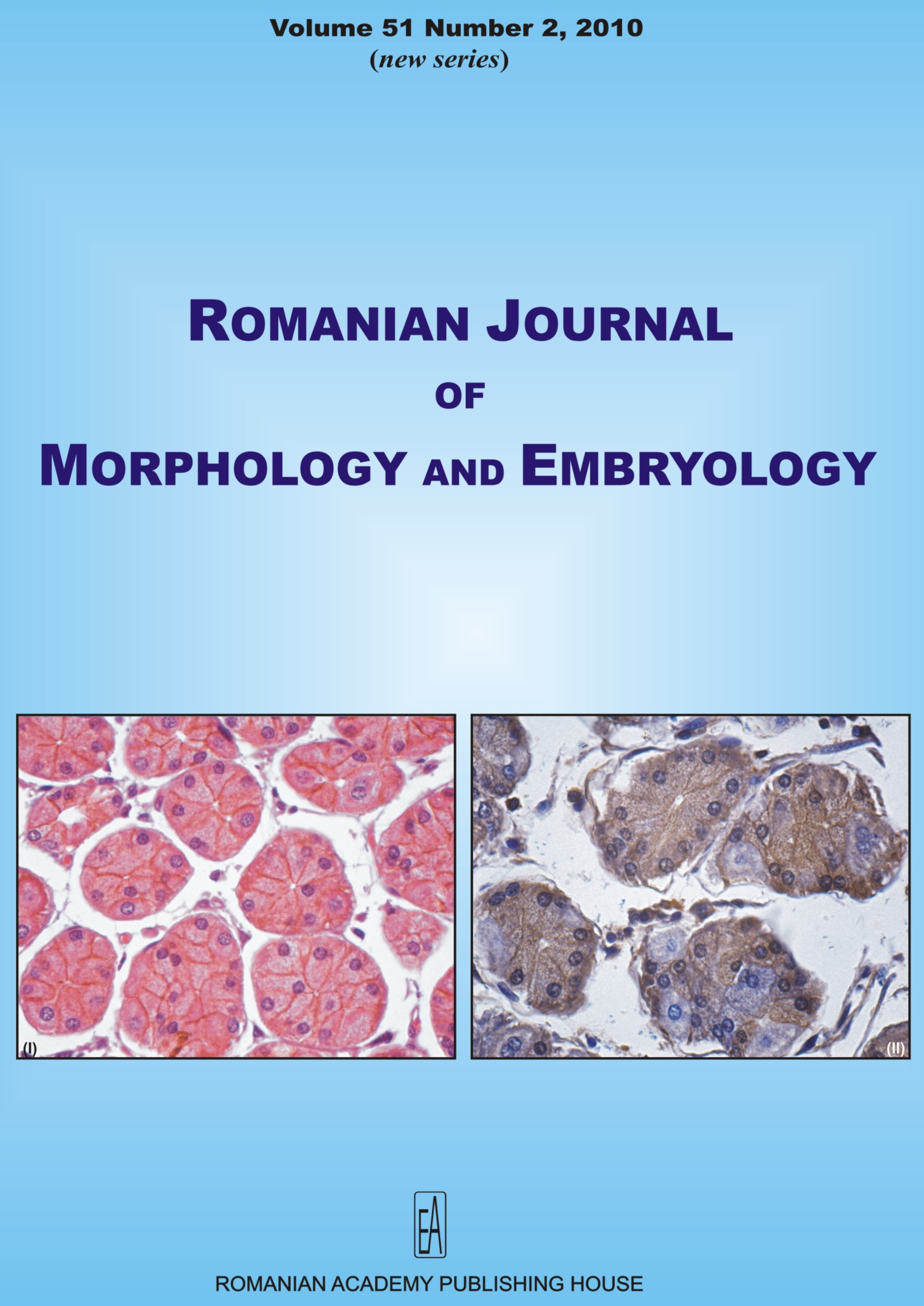