Vol. 56 No. 2 Suppl., 2015
This supplement was not sponsored by Outside Organizations.

Prenatal development of the human brain from undifferentiated neuroepithelium, crosses numerous steps towards primordial organization and subsequent cytoarchitectural layering, ascending and progressive from the lower cortical layers to the superior ones. Our study represents a systematic, comparative assessment of imaging studies and the histological evaluation of the prenatal development of the human brain. We evaluated 232 cases using 3D ultrasound. Histological study was performed on 17 cases aged between 8 and 32 weeks pregnancy and compared with imaging results. For the ultrasound study, we chose five anatomical landmarks: the choroid plexus, thalamus, cerebellum, hippocampus and island (Sylvian fissure). The histological study was performed on dissected brain specimens preserved in formaldehyde and was followed by immunohistochemical determination in order to complete the picture of the morphological evolution of the structures evaluated. We analyzed the accuracy of the description of marker elements (choroid plexus, thalamus, cerebellum, hippocampus and Sylvian fissure) in three-dimensional ultrasound evaluation. This showed a good correlation with the morphological evaluation as well as with the dimensional descriptions from the literature. Histological and immunohistochemical assessment helped complete the picture of the central nervous system development. Highlighting fetal cerebral structures by three-dimensional ultrasound, together with morphological examination helped us create a dynamic array of the central nervous system development. 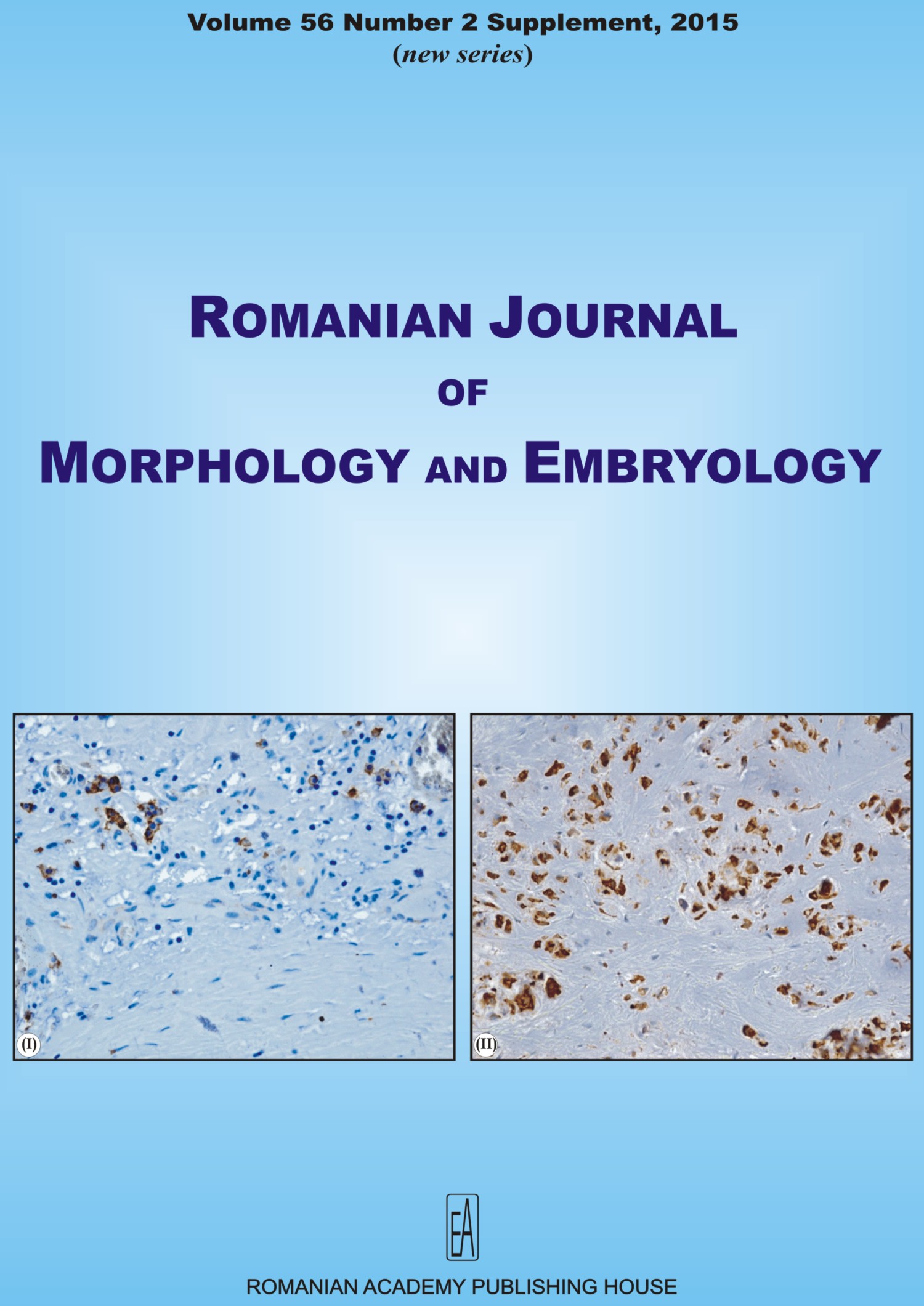